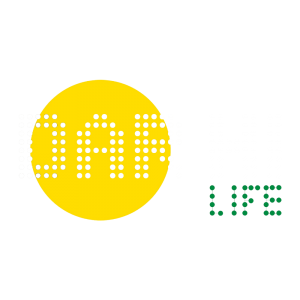 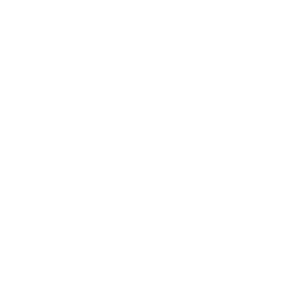 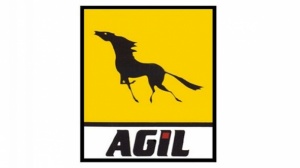 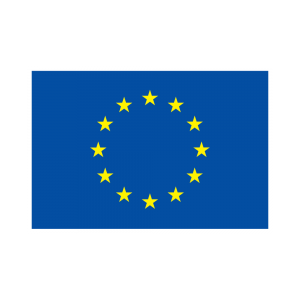 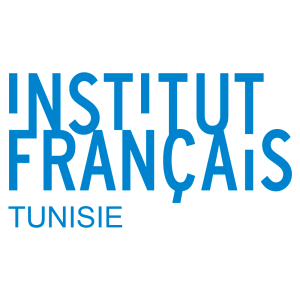 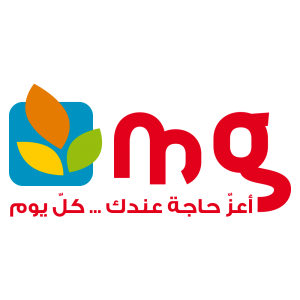 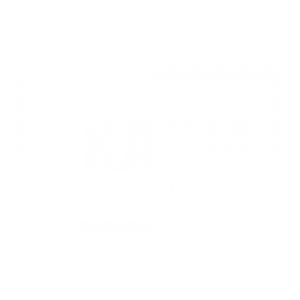 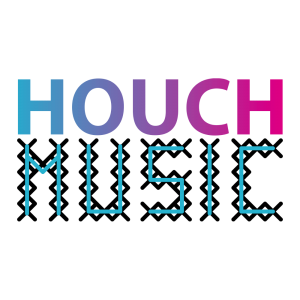 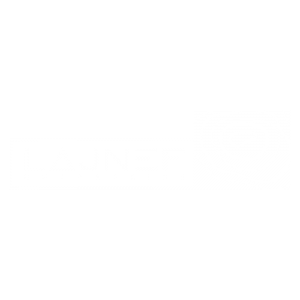 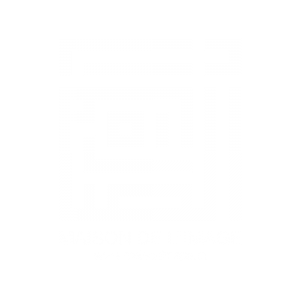 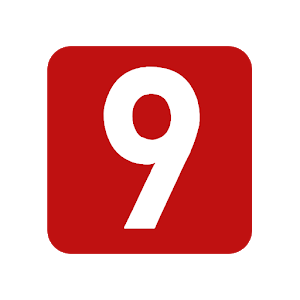 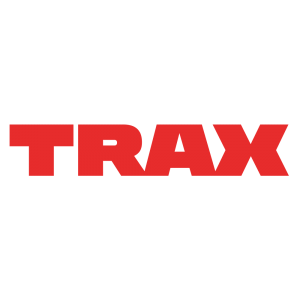 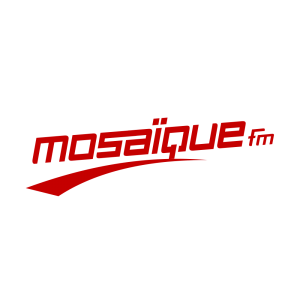 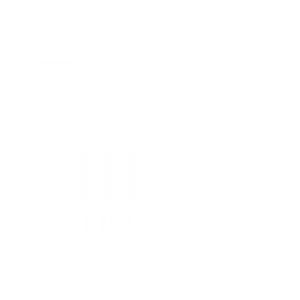 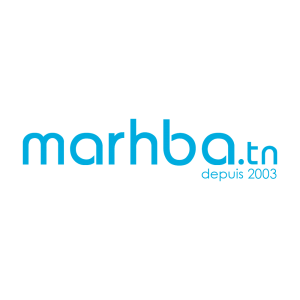 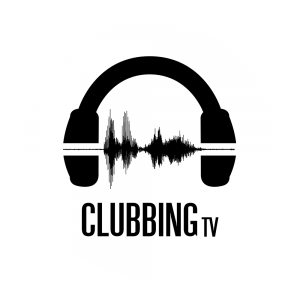 The Festival is back!

In 2014, the project Les Dunes Electroniques was born, taking the crazy gamble to invest the site of Ong Jmal, in the Sahara desert, world famous for hosting the filming of the saga Star Wars. After this first successful edition, the experience was renewed in 2015.

In each of these first two editions, more than 8,000 spectators from all over the world gathered for three days in this exceptional setting, following the rhythm of a program composed of artists from the Tunisian, French and international electronic scenes.

After 3 years of absence, Les Dunes Electroniques announce their return in 2019. On 16 and 17 of november 2019, this new musical adventure will open its third chapter at the gates of the Tunisian Sahara. For this new edition, Les Dunes Electroniques will make Ong Jmal’s dunes vibrate for 30 hours without interruption with a Tunisian and international musical program.

It is in the exceptional site, and world famous to have hosted the filming of the Star Wars series of Mos Espa, that Les Dunes Electroniques will set up their camp. With one foot on the planet Tatouine, dear to Georges Lucas, and the other in the immensity of the Sahara, the public of the electronic Dunes will live a unique experience.

Among them, in partnership with Mehdi Ben Cheikh – initiator of the Djerbahood project, a real open air museum installed in the village of Erriadh in Djerba in 2014 which welcomed artists from all over the world – and the Gallery Itinerrance, we’ll have the honor to welcome the sphere created by the American artist OBEY at the COP21 in Paris in 2015.

OBEY, Shepard Fairey of his real name, is one of the pioneers of street art, and one of its major representatives in the world. His famous “Hope” portrait of Barack Obama propelled him to the top of the international media and art scene in 2008.